Skip to content Skip to main menu
Home › Uncategorized › A YEAR IN THE LIFE OF THE BLUE HOUR: A novel journey 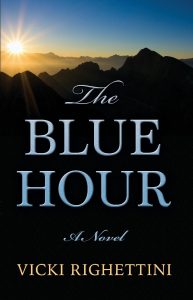 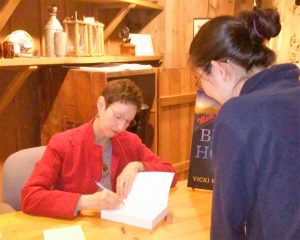 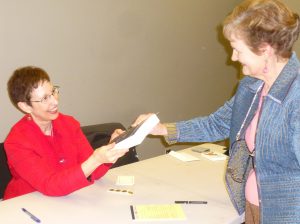 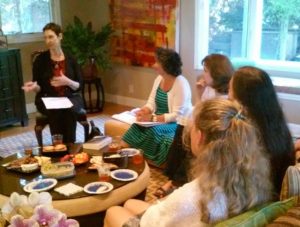 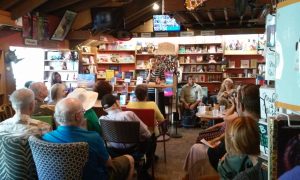